All Time-lapse sequences were taken by the astronauts onboard the International Space Station (ISS) (Thanks guys for making this available to the public for use!) All footage has been color graded, denoised, deflickered, slowed down and stabilized by myself. Clips were then complied and converted to 1080 HD at 24 frames/sec.

Some interesting tidbits about the ISS. It orbits the planet about once every 90 mins and is about 350 Km/217 miles. The yellow/greenish line that you see over the earth is Airglow.

Music: “Manhatta” composed & performed by “The Cinematic Orchestra”
itunes.apple.com/us/album/cinematic-orchestra-presents/id527221766
All rights reserved to their respective owners.

Footage Note: The slower video represents a closer resemblance to the true speed of the International Space Station; this footage was shot at one frame per second. Clips are all marked with an *.

Locations of Footage in the order they appear: 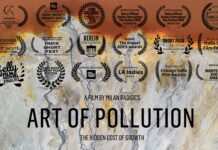 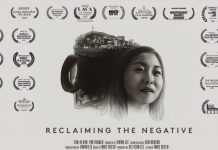 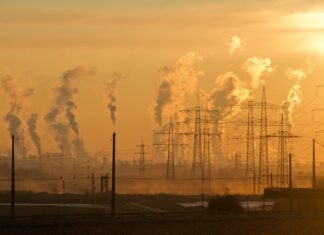